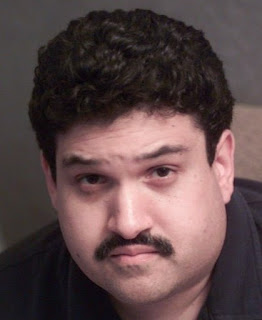 One of the best television writers of all time suddenly died of a brain aneurysm on March 30, just days before the premiere of his newest show. David Mills, who has written for Homicide: Life on the Street, NYPD Blue, E.R., The Corner, The Wire, and the forthcoming HBO series about New Orleans, Treme.

Before turning to TV, Mills was a journalist who is known for two controversial stories in the late 80s and early 90s. In 1989, as a reporter for the Washington Times, Mills interviewed Public Enemy member, Professor Griff. In the interview, Griff made several anti-semitic comments. He was subsequently fired from the rap group. In 1992, Mills was interviewing rapper Sister Souljah when she infamously argued that blacks should start killing white people in response to the LA riots. In response to the interview, then candidate for president, Bill Clinton had his "sister souljah moment" when he criticized Jesse Jackson for inviting Souljah to speak at his Rainbow Push Coalition convention that year. The "moment" is credited with helping Clinton get elected in 1992.
Posted by Dave Splash