The People Behind the Oscars are Jealous and Ugly People 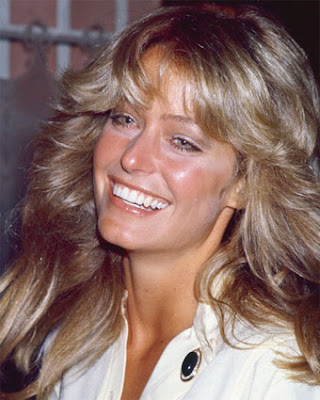 Another thing that occurred while I was under the weather was the Academy Awards. I never watch the Oscars because I really don't care. Rarely do movies I like ever get nominated, let alone win. But that is not the point of this post. The point of this post is to criticize the producers of the Oscars for intentionally ignoring the death of Farrah Fawcett during the "In Memoriam" segment.

I guess some people never get over their high school level jealousies about exceptionally pretty women. It would seem that this snubbing is little more than that. Yes, Farrah was better known for television roles than she was for the movies. But they mentioned Michael freakin' Jackson! He didn't make movies!

Farrah's death was already overshadowed by Jackson's since they occurred on the same day. But now, when memorializing dead actors at the Oscars, Farrah is intentionally ignored while Jackson is not?! That is ridiculous and petty.

CityRag has posted 20 classic Farrah pics. Check them out.
Posted by Dave Splash