Faith No More Announce US Dates 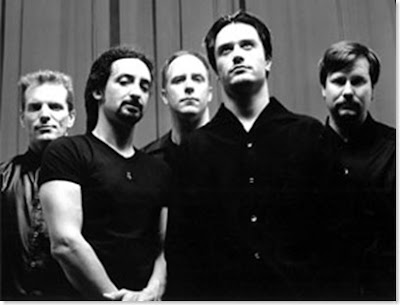 I was starting to think the Faith No More reunion was going to be a strictly European thing. But this week, the band has announced that it will be playing this year's Coachella Festival in April, and two hometown shows in San Francisco. According to Brooklyn Vegan, Faith No More will also be playing in Brooklyn on July 5th as a benefit for Open Space Alliance for North Brooklyn (OSA).

Good news all around.
Posted by Dave Splash