Obama Saves "Lost" - SOTU will NOT be on Night of Premiere 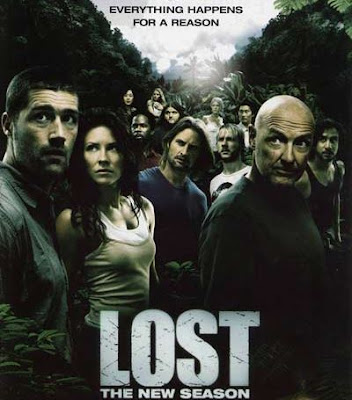 Whew. Dodged a bullet on that one! Though the official date of President Obama's State of the Union speech has not yet been announced, Press Secretary Robert Gibbs put to rest rumors that it would conflict with the season premiere of Lost. ABC is planning on a three-hour event on the evening of Feb. 2 to kick off the final season of this excellent show. Gibbs told ABC radio the following, "I will say this on behalf of ABC Radio: I don't foresee a scenario in which millions of people that hope to finally get some conclusion in 'Lost' are pre-empted by the president."

I think is good news to people of all political persuasions.
Posted by Dave Splash

Lost, the new season. Hmmm... sounds like a good title for the beginning of the second year of the Obama administration to me.