It's Wednesday, So It's Lost 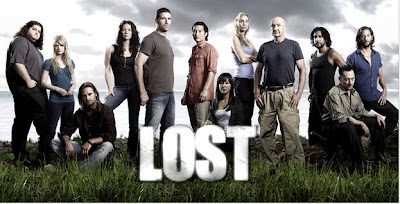 ABC's description for tonight's Lost is pretty short: The way back to the island is revealed to members of the Oceanic 6, but there's trouble ahead when not all of them wish to return.

Yeah, we kinda knew that last week. In my post-Lost post from last week, I raised a number of questions that still need to be answered yet this season. It seemed last week that Ben had convinced Jack and Sun to return to the island, but no one else had firmly committed. Tonight, it would seem, the rest need to be convinced. And there's that little problem of Hurley being in jail. Getting him to return shouldn't be too difficult, but Sayid and Kate? I am looking forward to seeing how Ben works his "magic" on those two.

I'm also hoping that those still on the island are all reunited. So far, since the departure of the Oceanic Six, they have been scattered around. No one is really sure of the status of some of the minor characters like Rose and Bernard. I don't know how long the writers of the show can ignore a significant number of cast members (not to mention the remainder of the "others" who haven't been seen this season either).