Hillary Clinton will more than likely become the next Secretary of State. Her nomination passed the Senate Foreign Relations Committee by a vote of 16-1. The next step is for a full Senate vote that will take place sometime after January 20, when Barack Obama is sworn in as the next President. She is expected to pass easily, as the only objections come from bitter Republicans who are still obsessed with former President Bill Clinton.

So, who was the lone holdout on the Senate Foreign Relations Committee? Louisiana Senator David Vitter. Vitter managed to display his outrage over the Clinton's possible conflict of interest, while getting blown by his favorite hooker. Way to keep 'em honest, Senator. You are truly a man among men! 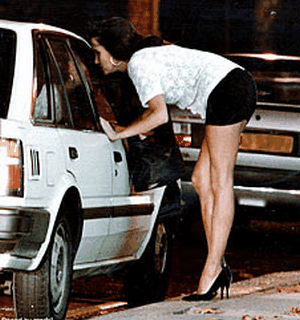