Charles Fried, former Solicitor General under President Reagan and adviser to John McCain, has just endorsed Barack Obama. Fried asked that his name be removed from McCain campaign related committees on which he served, and said his primary reason for switching to Obama "is the choice of Sarah Palin at a time of deep national crisis." 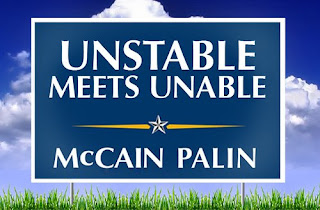