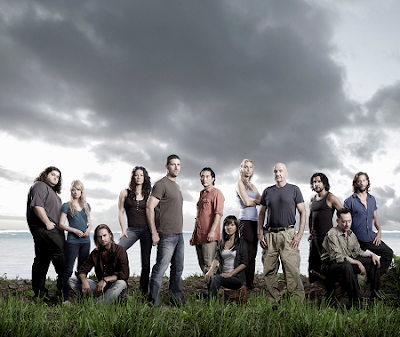 I finally got myself caught up with Lost just in time for the fourth season's finale tonight. There are a number of questions that may or may not be answered tonight.

For one, do the "Oceanic Six" really get off the island? If so, what bargain did they have to make to leave, and with who? Why only those six? Will they ever make it back? Is Locke the new leader of The Others? Was he supposed to have been there a long time ago? What exactly are the scientists from the barge studying and how did they get hooked up wit the rest of those people? What happened to Henry Gale (whose identity Ben stole in his first interaction with the crash victims)? Is Claire dead or alive? Will Jack find out that Claire is his sister? How? Does Michael redeem himself in any way? And much much more.

I can't wait. If I have time, I'll post something after the show.
Posted by Dave Splash