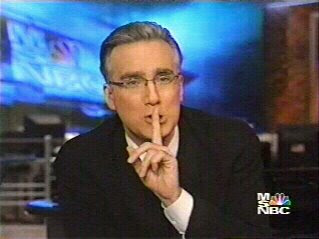 During last night's primary coverage on MSNBC, Keith Olbermann was discussing ways that Democrats could equate a John McCain presidency with a Bush 3rd term. He said that people are referring to McCain as John W. McCain. This is true. I started it, Keith!

In a January 27, 2007 posting called "Will the Real John W McCain Please Stand Up," I first coined this phrase. It was me, Keith. I want some credit now that this is making it into the mainstream.

I will be expecting a shout-out on tonight's show, my friend.
Posted by Dave Splash