John McCain Lacks The Judgment To Be President

John McCain's fundamental misunderstanding of both history and of the nature of our current threat from terrorism were on full display last night when he said in front of a crowd of supporters that the Iraq War constitutes "the greatest evil, probably, that this nation has ever faced." 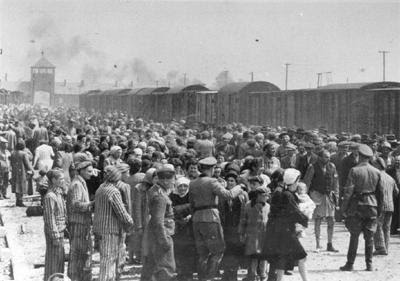 Wow. What a ridiculous and demonstrably false statement. Rather than come up with a clever retort to McCain's absurd comment, I'll let Blue Texan from firedoglake handle it:

Someone who ranks Osama and the war in Iraq above World War II and Hitler and Stalin and Mao just should not be taken seriously about anything. It should be automatic grounds for a complete loss of all credibility, especially on national security issues. Period. It's ridiculous.

I realize St. McCain, like all wingnuts, dreams of being Churchill. But you can't be Churchill without a Hitler, and Osama and company are pikers compared to Hitler."