AskMen.com has just published its list of the 99 Most Desirable Women

, and Knocked Up's Katherine Heigl landed the #1 spot. Surprising result, though I don't know much about AskMen.com. She doesn't have that silicone-chested, bimbo vibe that so many of these contests seem to favor. 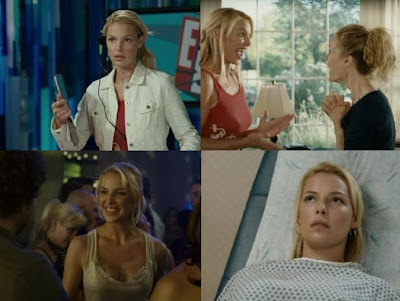 I know Heigl has done a lot of other things, but I have only seen her in Knocked Up (which was great, btw).

Personally, I would have gone with Alana De La Garza, but that's just me.
Posted by Dave Splash