Two newer groups I like a lot just put out their second cds.

Film School's album is called "Hideout" and on it they continue to develop their dark, dreamy sound. Some great stuff, including one cut that sounds like Blue Oyster Cult playing surf rock. 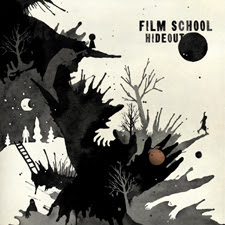 I'm also enjoying "Fourth and Wall" by West Indian Girl. They have
a real happy sound, sort of a techno psychedelia. Very fun. 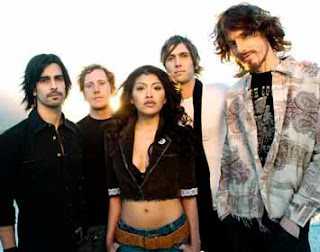 Agreed on the new Film School CD. I like it a lot and have been playing it on my show. Not familiar with West Indian Girl. I'll look into them.