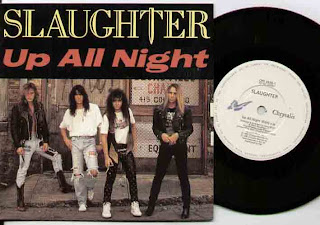 Senate Majority Leader Harry Reid (D-NV) will call the Republicans' bluff and force them to vote on Iraq or filibuster the bill. Of course, the filibuster was an unconstitutional threat to democracy when the Dems used it to block radical, right-wing judges from having a permanent place on the Judiciary. Now, the Republicans use it, but the media all but ignores it. I'm glad Reid is going to make them stand up and officially filibuster ending the war. From Reid's speech yesterday:

Republicans are using a filibuster to block us from even voting on an amendment that could bring the war to a responsible end. They are protecting the President rather than protecting our troops.

They are denying us an up or down — yes or no — vote on the most important issue our country faces.

I would like to inform the Republican leadership and all my colleagues that we have no intention of backing down.

If Republicans do not allow a vote on Levin/Reed today or tomorrow, we will work straight through the night on Tuesday.

The American people deserve an open and honest debate on this war, and they deserve an up or down vote on this amendment to end it.
Posted by Dave Splash