Is This The Downfall of The Girl Next Door? 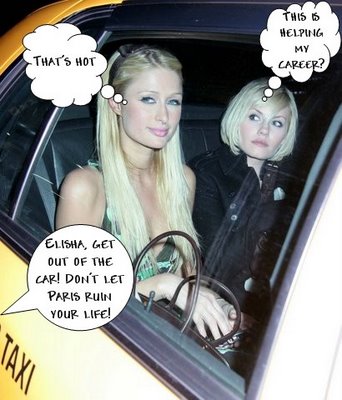 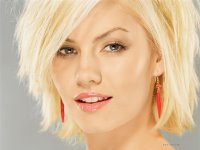 I saw photos of Elisha hanging out with Paris Freakin' Hilton the other night. She is the anti-Christ! I absolutely hate her. I don't know, is Elisha hard up for attention? Does she think that getting photographed with Paris will help kickstart her career again? She almost destroyed Britney Spears in less than a week! (I guess Britney did have a headstart)

Another bright, young Hollywood hottie going down the wrong path. How sad. And how cliche actually.
Posted by Dave Splash