Natalie Portman and The White Stripes on 'The Simpsons' 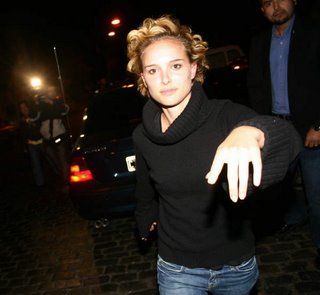 (CNN) -- Natalie Portman, Kiefer Sutherland, the White Stripes and Dr. Phil McGraw will be among the guest voices on the upcoming season of "The Simpsons."

The White Stripes voice themselves in the September 17 episode when Bart organizes a benefit concert to repair his arm that was mangled by a tiger Lisa rescued from the local pound.

Sutherland voices a hard-nosed colonel when Homer lands in basic training on November 12.