Look, Mills was a hottie back in the 80s. She took her clothes off in some pictures. She was 20 years old. British tabloids have pictures of topless women all over them. It's practically part of the culture! So fucking what?! This makes me like her! I was so tired of her former model until she lost her leg so she became an activist schtik that I wanted to puke. 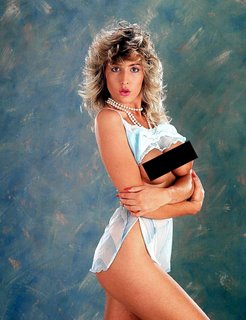 I would much rather she was just another British tart with a nice rack. Click on the picture above for proof. She doesn't have to be some rocket scientist -- Linda McCartney never was. Hell, they didn't even turn her microphone on when she played with Paul's band.

If you want to see some of the pictures, they can be located here and here. Judge for yourself. 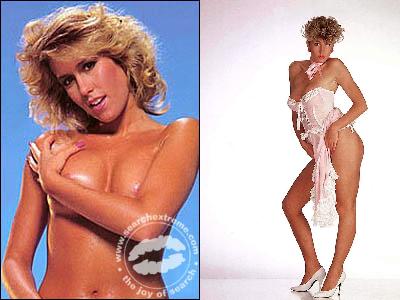 Wow. Don't fuck with a Beatle.