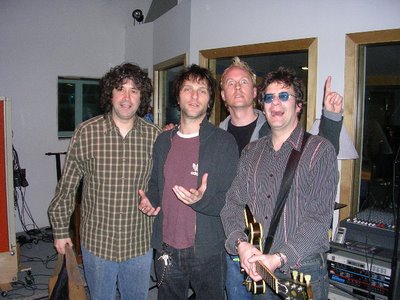 album. The song, "Message to the Boys," was decent. It sounded pretty much like the later Replacements songs, and Paul Westerberg's early solo material.

Both bassist Tommy Stinson and singer/guitarist Paul Westerberg were supposed to do the interview, but Westerberg blew it off. The interviewer, Jim Rome, said he was pretty pissed about that, but he went ahead and interviewed Stinson solo.

Not too much in terms of new information in the interview. The new, "best of" CD will be out June 13, but there are no plans for anything beyond that. Stinson is a member of Guns N Roses, and that band is about to embark on an international tour.