College Humor has made its list of the 25 un-sexiest women in the world. Apparently, this was done in response to a recent list of the 100 Unsexiest Men Alive. The list, for the most part, is pretty fair.

#1 is Rosie O'Donnell. That's a no brainer. Some other "winners" included: Ann Coulter, Star Jones, Janet Reno, Yoko Ono, and Courtney Love. The entire list can be found here.

For some odd reason, Jenna Jameson made the list. I'd have to take issue with that. Putting Jenna and Ann Coulter on the same list is just not right. 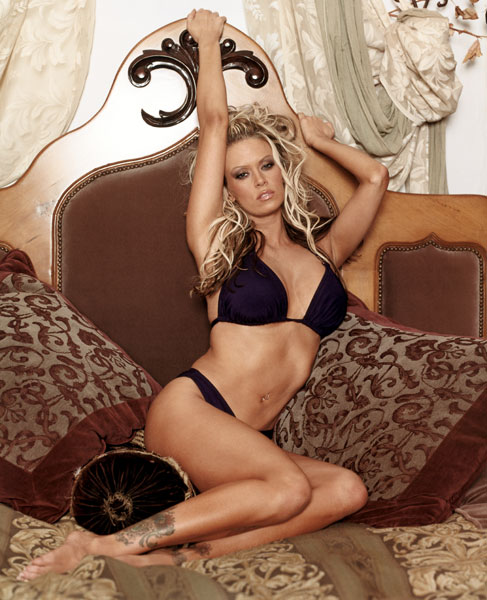 It really should be the 24 Un-Sexiest Women...Ann Coulter has an Adam's Apple. That firmly places her in the dude category.

You are so right. I had forgotten that Coulter was a hermaphrodite!