Impress Your Republican Friends! Recite Their "Treasongate" Talking Points Before They Get a Chance To! 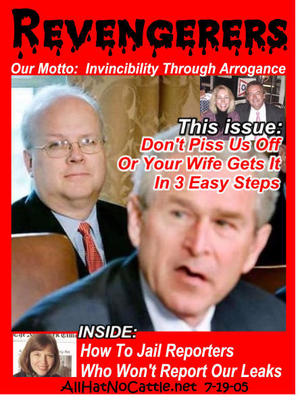 Valerie who ? This is old news...
Thanks to my friend Ken for emailing me this.
Posted by Dave Splash