Bush's Presidency is in the Dumps. Time To Increase the Terror Warning! 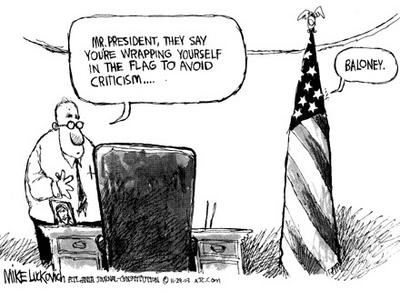 NEW YORK (AP) - Authorities were increasing mass transit security after word of a credible threat of a bombing on the city's subway system, a law enforcement official said Thursday.

The official, who spoke on condition of anonymity in advance of an official announcement, said the threat is "specific to place, time and method."