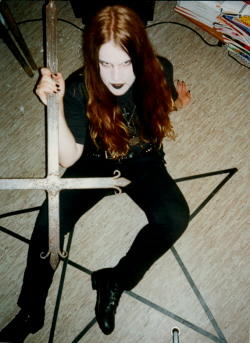 Typical of right-wing "Christians," rather than offer compassion and empathy for the thousands of Americans suffering from the aftermath of Hurrican Katrina, they are blaming the victims. Repent America, a right-wing evangelical organization associated with Republican politics, has stated on it's website that New Orleans is being punished by God for its tolerance of gays and for Mardi Gras. Here is a quote from their website: "May this act of God cause us all to think about what we tolerate in our city limits, and bring us trembling before the throne of Almighty God." Pathetic. Just like Pat Robertson and Jerry Falwell saying that 9/11 was punishment from God for tolernace of gays and abortion. Maybe if God was in a punishing mood, he was punishing Mississippi and Alabama for voting Bush.