"This is Bullshit!" How Dare You Challenge Bob Novak's Credibility! 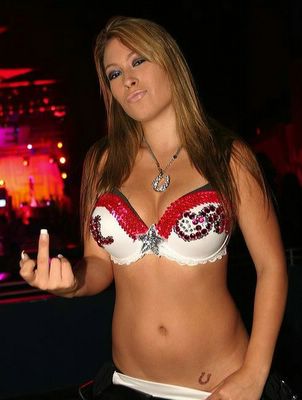 I'm assuming you all saw right-wing icon Bob Novak freak out, storm off the set and say "This is bullshit" yesterday on CNN. It was quite hilarious. Novak and James Carville began talking about Kathryn Harris' run for Senate in Florida. The subject of Harris' paranoid delusion that photos of her in newspapers are being doctored to make her look like Cruella DeVille came up, and Novak claimed that this happened to him also. He could not cite a single newspaper that has done this to either him or Harris, yet he insisted this was common. When Carville made an offhand remark about Novak needing to "look tough" in front of right-wing editorial page editors, Novak got all huffy, grabbed his toys, and went home to Mommy.

The right is spinning the event to be all about James Carville's "rudeness." Carville talked over Novak, and this unacceptable behavior caused the "prince of darkness" to be insulted, and therefore he had to leave. 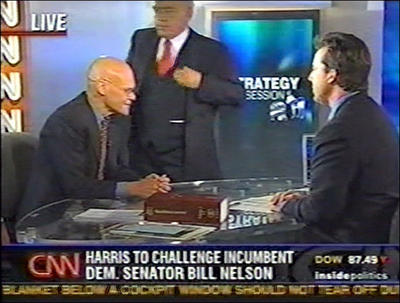 Have these right-wingers ever watched Hannity & Colmes or O'Reilly Factor? Those guys talk over eachother all the time (especially when an articulate liberal is a guest) and often scream at the guests. This was about one thing...Traitorgate (aka CIA leak scandal). Novak knew the question was coming, and since he either sold out his friends in the administration (by telling the truth to the grand jury), OR he perjured himself, he does not want to publicly comment on the story unless he has total control of the situation (i.e. in his column). There are also reports that Novak's anger was not directed at Carville, but towards CNN's Ed Henry. Off camera, Henry had pulled out a copy of the "Who's Who" book that Novak claimed he used to find out about Valerie Plame-Wilson. He was on the verge of exposing Novak as a liar, when Novak stormed off the stage. Novak is clearly feeling the heat, and his episode yesterday showed how much the stress is getting to him. I hope his good buddy Karl Rove is just as stressed out. Since Rove has no conscience or soul, that is unlikely. For their part, CNN has told Novak to "take some time off" and suspended him "indefinitely." Hopefully, this will be end of his career. If you haven't yet seen Novak's meltdown, click here or the screenshot to view the clip. 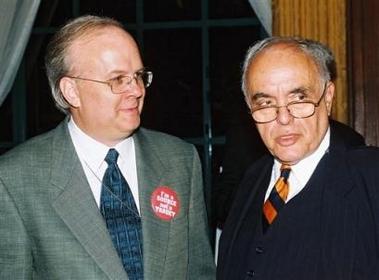 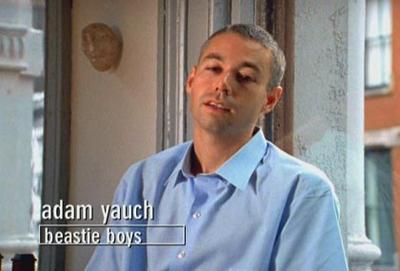 We have a number of birthdays for August 5, and the first one is Beastie Boy Adam "MCA" Yauch. I have been a Beastie fan since the mid 80s when they first came on the scene. I have loved their evolution from drunk frat guys to intellectual, hip-hop elder statesmen. Yauch is 41 today. 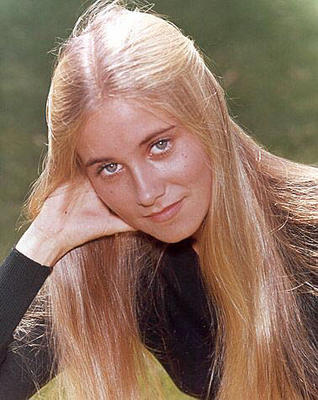 Next up is a girl I'm sure we all had a crush on as a kid. Maureen McCormick, better known as "Marsha Brady" from the Brady Bunch, turns 49 today. 49!! Wow, hard to believe she's that old. The world still sees her as a teenager everyday on television, so she will forever be frozen at that age for most people. 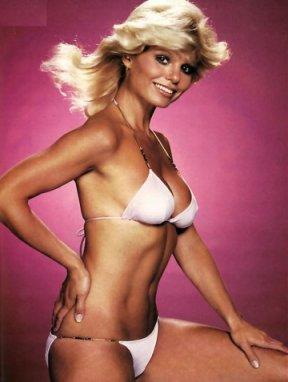 Loni Anderson probably wishes she was frozen in time herself. She was quite the babe on WKRP in Cincinnatti back in the 70s. Unfortunately, most of us know what she looks like now. She is 59 today. 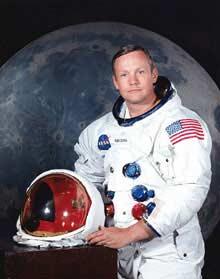 The last birthday for today belongs to an international legend. Everyone the world over knows Neil Armstrong as the first man on the moon. This legendary astronaut has been an inspiration for countless numbers of kids and adults. There will never be another first like his! He turns 75 today. 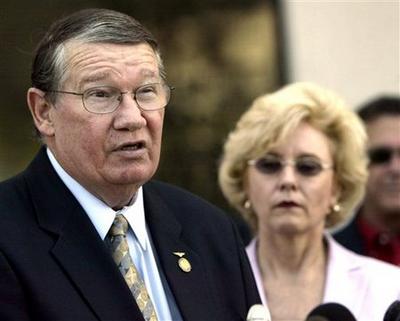 Mr. and Mrs. "Duke" Cunningham announce that the gravy train has ended. Their corrupt reign in Washington is coming to an end. Is jail time in one of their futures? Better watch your cornhole, buddy!
THE REST OF THE DARK STUFF 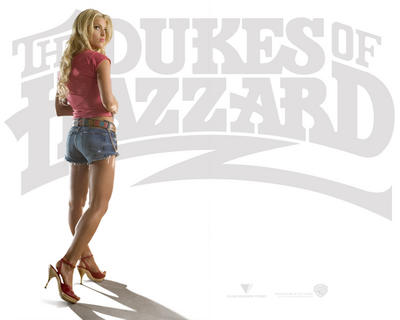 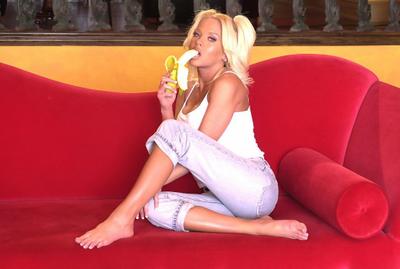