Things To Do In Omaha When You're Bored 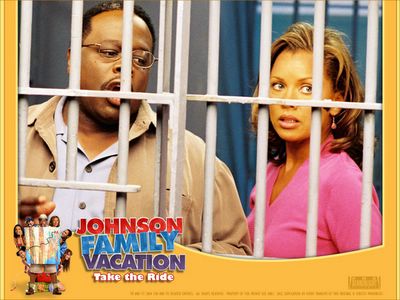 You know you're bored out of your mind when you actually watch -- in its entirety -- Johnson Family Vacation. Well, folks, I did that last night. I know. I know. I have like 200 channels, so why would I want to watch this movie? I dunno. But since I wasted 95 minutes of my life watching it, so you can waste a minute or so reading about it. I will say upfront that I am not exactly a connoisseur of "family" movies. I don't have kids, so I'm not inundated with requests to watch these types of movies. That being said, I've watched Good Burger at least a dozen times -- I can appreciate a good, funny, family picture. Johnson Family Vacation does not compare. I like the star, Cedric the Entertainer, and Steve Harvey who plays his brother in the movie, but they cannot carry such a badly written movie. To sum up the story, it is National Lampoon's Vacation with black people. There is one funny scene (which also closely resembles one in Vacation) where Cedric winds up naked in a hot tub with a bunch of fat women. While exiting the hot tub, he says to the ladies, "I have to go see a man about a horse," then gets up and walks out of the tub butt naked.I don't know, for some reason I found that really funny. The only other highlight is Shannon Elizabeth who looks pretty hot as the psychotic, drug doing, hitchhiker they pick up along the way. Man, that movie sucked... 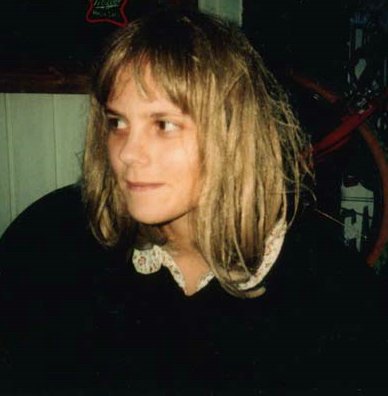 Scout Niblett at O'Leavers Tonight! If you live in Omaha, this is the show to see tonight. She's from Nottingham, England, and is getting a lot of favorable comparisons to PJ Harvey from critics. I have been playing a song of hers on my show for the last couple of weeks, and am pretty excited to see this show. 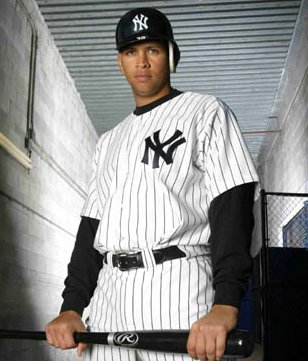 Today's birthdays begin with one of the greatest baseball players in the game today -- Alex "A-Rod" Rodriguez of the New York Yankees. He turns 30 today, and has already made 100s of millions of dollars in baseball. What a crazy world! Shit, he made $25 mil last year alone. 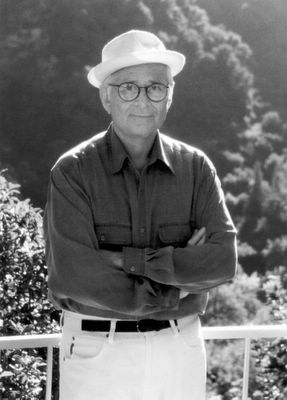 Also celebrating a birthday today is TV producer Norman Lear. Lear created the show 'All in the Family' among many others. Lear is 83 today.

The Rest of the Dark Stuff 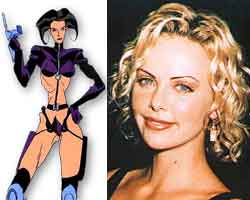 Apparently, Charlize Theron felt her costume in her new movie was too revealing and she had them re-design it to show a little less Charlize. Too bad. Not sure why she is complaining, didn't she look at the Aeon Flux cartoon before she accepted the role?...Legendary Memphis band Big Star will be releasing its first album of new material since 1978! Main man Alex Chilton is reprising his role as primary songwriter and blue-eyed soul singer; drummer Jody Stephens (the only other original member) and The Posies' Ken Stringfellow and Jon Auer fill out the line up. This version of the band recorded 1993s 'Columbia:Live at Missouri University 4/25/93' album which captured Big Star's first live appearance since 1974. The new album, In Space, will be released by Rykodisc on September 26...Speaking of The Posies, they are re-formed and have a new CD out called Every Kind of Light. A song from the new album is today's song of the day (scroll down)...Jessica Simpson is upset that ABC is not airing much of the footage of her and Nic Lachey (Mr. Jessica Simpson) from their trip to Iraq. The pair went there to visit the troops for a variety special and were surprised at how bad the conditions were in Iraq. All of the "controversial" footage (as controversial as you can be in dealing with Jessica Simpson) was mysteriously lost... 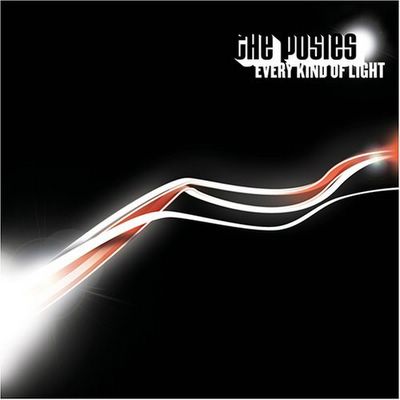 Song of the day: "Second Time Around" by The Posies
This song comes from the new Posies album, Every Kind of Light. It's the second album the band has done since re-forming. If you know The Posies already then you know what to expect. For those that haven't heard them, they are an excellent 70s-influenced power-pop band from Seattle. Their only real "hit" came in 1993 with "Dream All Day." The band's two singer/songwriters also play in Big Star, and one of them is in the touring version of R.E.M. The new album is decent, but not their best. Still, it is worth picking up for fans of this style of rock. Buy It Here.

On today's 'Factor' we have web model Mandy Michaels. Yet another young hottie who loves getting naked on the internet. They should have this thing decades ago! To see an entire gallery of Mandy, click here. 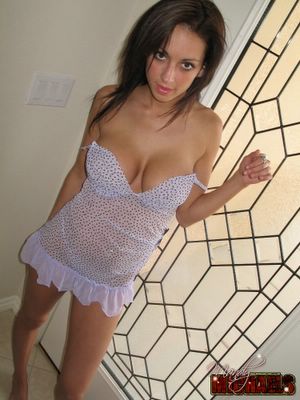