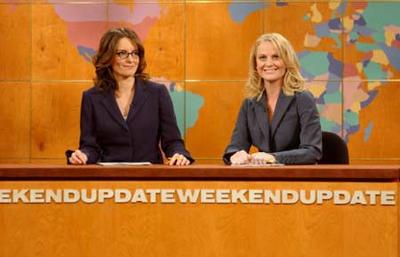 For some reason I skipped the Maria Taylor show on Friday, and wouldn't you know, everyone is saying how great it was. I know I had nothing better to do, so I had no good reason to miss it. I just was not "feelin' it" y'know?I watched a few more CSI's, ordered a pizza and listened to Bjork. I've been on a bit of a Bjork kick this whole weekend. No idea why. While fucking around on the net, I discovered a new blog I like: Tyrone Malone - The Urban Eye That Will Tell You Why. It's almost like an urban version of the Dark Stuff. Check it out.

Saturday was spent working. I'm doing some marketing for my Mom's company while I'm "between jobs." It took most of the day, and I still didn't get it done. Had dinner at a great Omaha old school Italian restaurant, Lo Sole Mio. Awesome food. Ate way too much. Which was okay, because I only had one thing on the agenda for the rest of the evening... 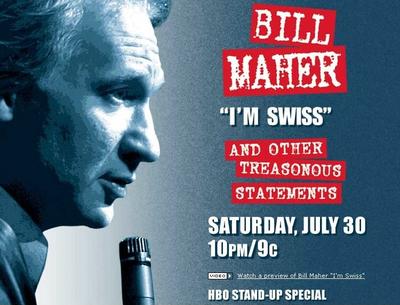 Bill Maher's new stand-up special, "I'm Swiss" premiered on HBO. Bill Maher is my favorite comedian, but I was a little disappointed in this special. Bill has always had a political element to his stand-up, but it used to be just one side of his act -- not the entire thing! I agree with Bill on probably 95% of his political observations, but the show felt more like a political rally than a stand-up comedy special. I only laughed a few times. I'm going to watch it again to see if maybe I just missed some of it. I don't know.

All I have to do tonight is my radio show. Sorry it was such a quiet weekend. Nothing much to write about. I may be working the Lamb of God show tomorrow night at Sokol Auditorium. Not a fan. But, it could be a big show so I was recruited to help out. Cool. I thought there were a ton of shows coming up this week, but I think I was looking at the wrong week. Planes Mistaken For Stars is on Thursday, but the real action is actually the following week: The Killers (8/10), Heiruspecs (8/12), and Neva Dinova (8/13) look the most promising.
RADIO RADIO 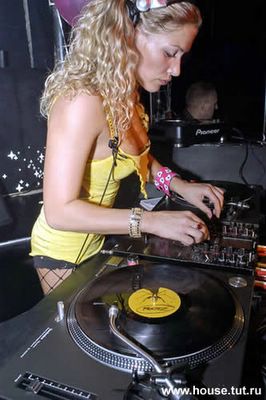 Here is a sneak preview of tonight's playlist: 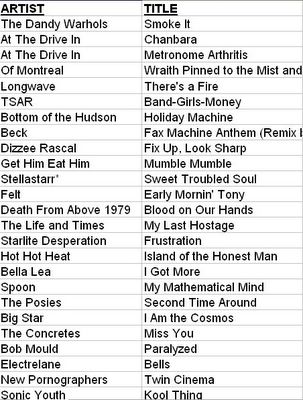